The history of EYP in Poland began in the early nineties, when the first Polish delegates began to participate in sessions abroad. Officially, the European Youth Parliament EYP Poland has been operating since April 2006 and is the sole representative of EYP in Poland.

Poland is one of the most active countries in EYP – by directly engaging almost 1,000 young people annually, we are at the forefront of nearly 40 national organizations. We have successfully carried out over 80 projects. In 2010, we were honored with the title of Charlemagne Youth Prize for our work for the benefit of civil society. Charlemagne.
The most important meeting organized in our country every year is the so-called National Selection Conference, the purpose of which is to select delegates for International Sessions. In addition, international forums and other shorter events are organized to bring young people closer to democratic values in practice by simulating meetings of the European Parliament’s committees (eg EYP Day).

The structure of EYP Poland consists of a seven-member Board, a three-member Audit Committee, Regional Coordinators and members of the organization.
Click here to find out what to do to become a member of our organization. 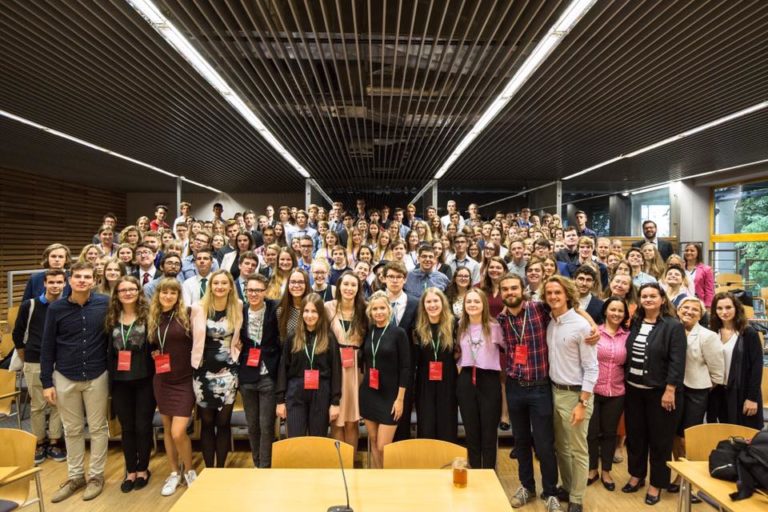